Why game based learning works 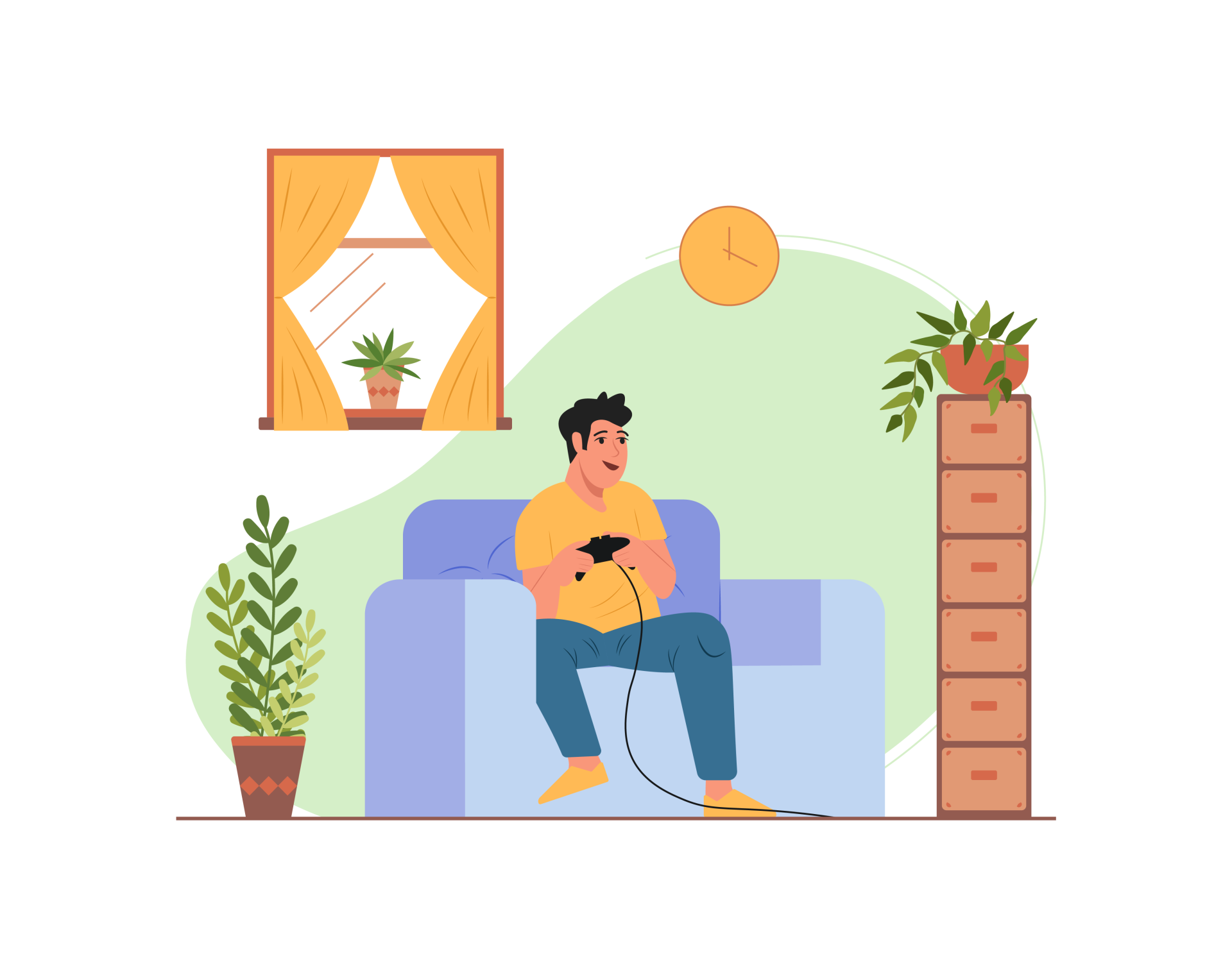 We often looks down on games as harmless but frivolous pleasures. A parent or adult learner is rightfully sceptical in asking if video games and learning Maths, Physics are polar opposites. But interactive video games are central to PleDu STEM courses. And it is not some marketing ploy, we actually have done serious research into why it works. Let us look at three main reasons why PleDu believes in game based learning.

In day-to-day life, our brain is happy to operate in a fast gut feeling mode. A slow, thinking brain consumes more energy and our bodies are built to make us uncomfortable about it. Learning STEM topics though is about slow, deliberate thinking and struggling. The uneasy feeling a learner gets when they can’t understand something is part of the brain building new connections. Even worse is a public struggle, letting other people see our inadequacies. Everyone can relate to the sinking feeling of a teacher looking over your shoulders while solving a maths problem. Learners (all of us!) tend to make more ‘silly mistakes’ in such a case. What actually happens: the fear and shame switches our brain to a more primitive, rabbit in the headlights mode. The rabbit doesn't enjoy it!

Game based learning flips this pain on its head into a pleasure. Imagine, struggling against cute little monsters in a game followed by the euphoria of winning a level. We don’t mind either as compared to struggling with maths in real life. A learner might clear a level in 2 minutes or spend a few hours before getting it. The struggles and triumphs in a video game are your own personal, private ones. Brain is built to survive, not thrive under intense pressure. Games can help relieve that pressure so that you can thrive.

Second idea is low stakes and quicker feedback. Exams, test series, homework everything boils down to a high stake high pressure experience for learners. No one likes failing an exam, no matter how much teachers or parents say it is inconsequential and just to test your understanding. Ask any adult, even accomplished PhDs in their 30s. Failing exams, not being prepared, preparing for the wrong paper are common real nightmares for most of us.

Game based learning lowers the stakes and lets you fail ample amounts of times. Nobody bothers because those failures are part of a game. You are always one ‘restart game’ away from trying it one more time. The feedback is much more tactile and near real time. It is hard to be told at the end of a mid semester or end semester exam that you have not understood logarithms or Newton's first law. But it is way easier if you are told about it immediately with a chance to retry it.

The idea of fun

Third reason is to just make it fun. In 13th or even 16th century, studying STEM was a serious endeavour, taken up by a small minority of people, while the rest of the peasants toiled in the fields. You risked being labelled a heretic by religious bodies and sent to lifelong house arrest just for discovering science of laws of motion (ask Galileo Galilei). Or you might have engaged in bitter feuds through long letters with a guy in another country (read Newton - Leibnitz controversy). A teenager discovering the beautiful part of mathematics fought an effing duel (with real guns!) and died, just after release from prison (read Galois). Communicating science was about scary mathematical notation in all its glory discovered in time of scarce papers and long ship voyages.

All of us understand the idea of fun in learning when it comes to Montessori and first few grades. But it is assumed, no questions asked, that fun is to be left behind in preschool. We are told that studying science in grade 6 onward should be a serious business. Like the blokes in the sixteenth century wearing silly looking wigs just for the effect. We aren’t claiming that every teacher is trying to kill the fun in learning. But games are PleDu way of introducing fun.

If at all we have to fight duels as we study maths, let it be in a video game.

There are a lot more details to talk about for all the three reasons. We will explore it soon in separate blog posts. But till then, give PleDu a try, with a fun mario style game for learning logarithms or RPG style games for learning about derivatives.