Logarithms, Docking on a Spaceflight, and Covid-19

The day was November 11, 1966. Buzz Aldrin (yes, he landed on the moon in 1969) was on NASA’s Gemini 12 mission with another astronaut. After rocketing into orbit, they were supposed to dock with another vehicle and later perform a spacewalk. But, the computerised tracking system, supposed to help them with docking calculations, went down.
The scene goes somewhat like this: Aldrin pulls out a sextant, a device used for measuring angles and a slide rule (a computing device, see image at end). With just the slide rule, a steady hand and his knowledge of orbital mechanics he calculates the trajectory at run time. Using his calculations they successfully dock! Even better, the trajectory he calculated ends up using lower fuel than the computerised calculations.
I’ve read this story many times and it still gives me goosebumps. There is something crazy about keeping your head steady and successfully doing complicated maths in space, without computers. And aren't the slide rules great? These two-rulers-stacked-together analogue devices were based on the principle of logarithms. Designed in 1859, using maths invented in the 16th century, they served humanity till 1972 before calculators became common. They were extensively used for the staggeringly complex feats of engineering in the USA: the moon mission and the SR 71 blackbird plane.
But none of these stories were told to me when I studied logarithms at high school. I remember knowing the rule of powers in exponentials but not actually understanding them deeply. Neither had I ever touched or seen a slide rule. Now, this is not a nostalgia for an outdated technology. It is important to know how simple looking ideas in mathematics laid foundations for scientific growth. They are examples of human ingenuity.
Coming back to present, the idea of logarithms isn't outdated yet. Logarithms are intricately connected to exponential growth. The covid-19 situation was a bleak reminder that we don’t understand exponential growth. They also show up in so many important contexts: the rocket equation, maths needed for machine learning and multiple times in Physics.
The Logarithms course of PleDu was developed under the influence of these stories. We don’t teach how to use the slide rule because the basic ideas of logarithms are more timeless. But we try to put the whole story in a bigger context: why were logarithms discovered, what problems did they solve, where are they still relevant. It is a much better way to learn than just learning a formula, log(ab) = log(a) + log(b).
So if you are a school kid, we want to inspire you by telling you why they mattered. And if you are an adult longing for better education, nothing is lost yet. The course is quite short and is peppered with a fun, interactive Mario style game. So give the logarithms course on PleDu a try. And let us know how it works! 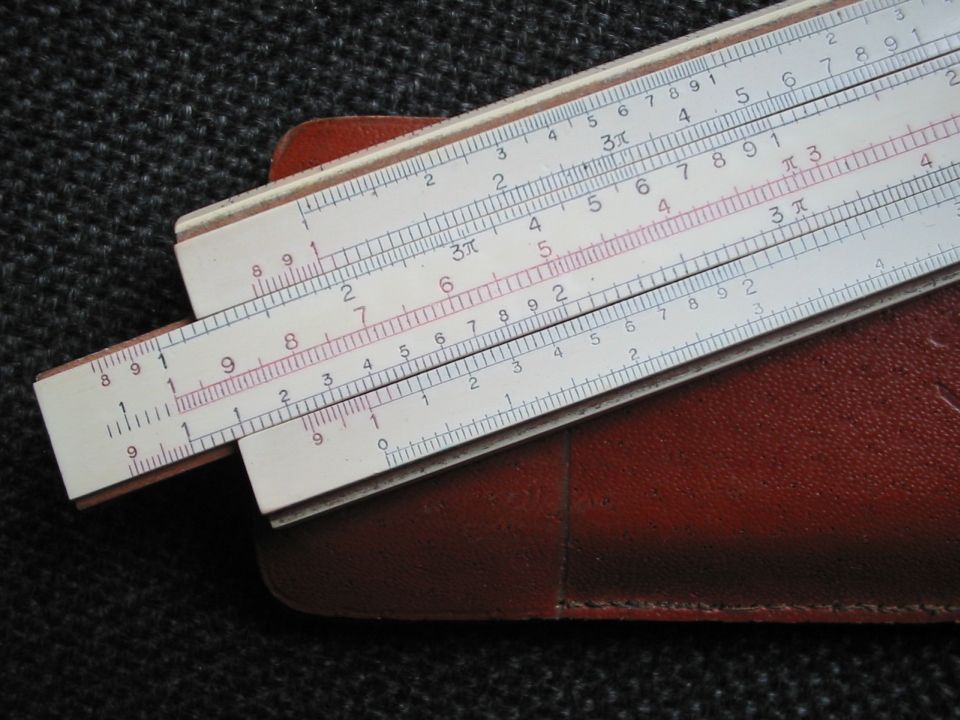